Iguá Saneamento S.A. is a Brazil-based company principally engaged in the basic sanitation sector, both directly and through its subsidiaries. The Company’s activities include water collection, treatment, overall water distribution, sewage collection and treatment, as well as project formulation and technical studies. 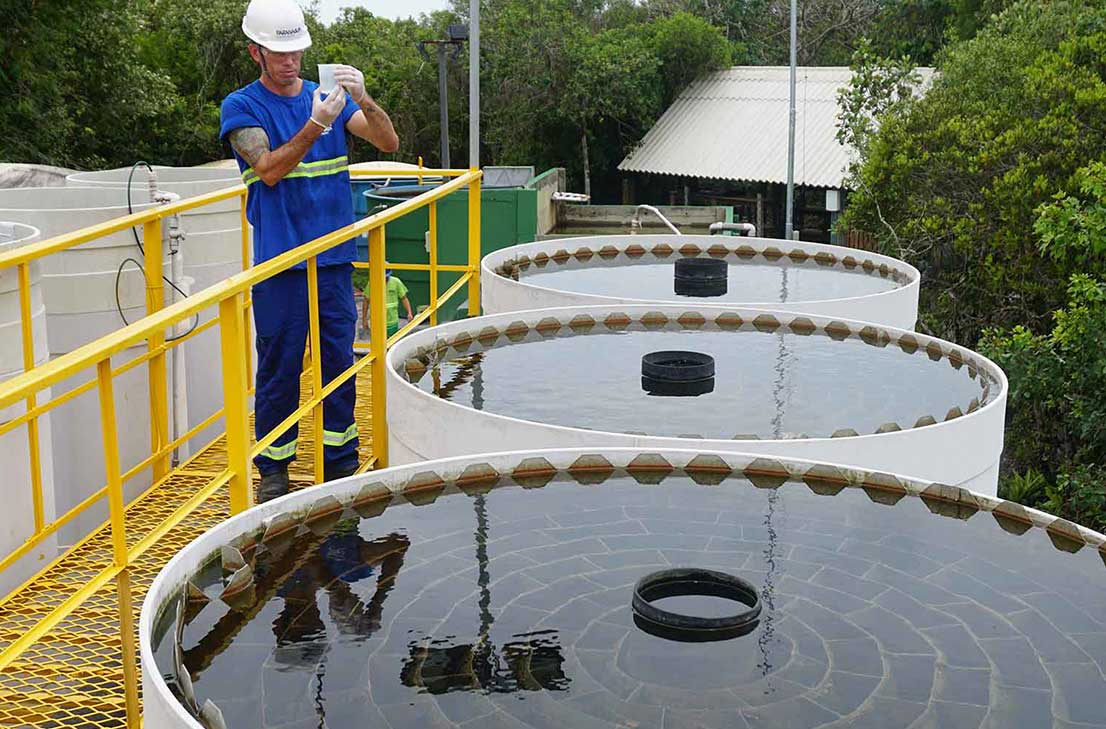 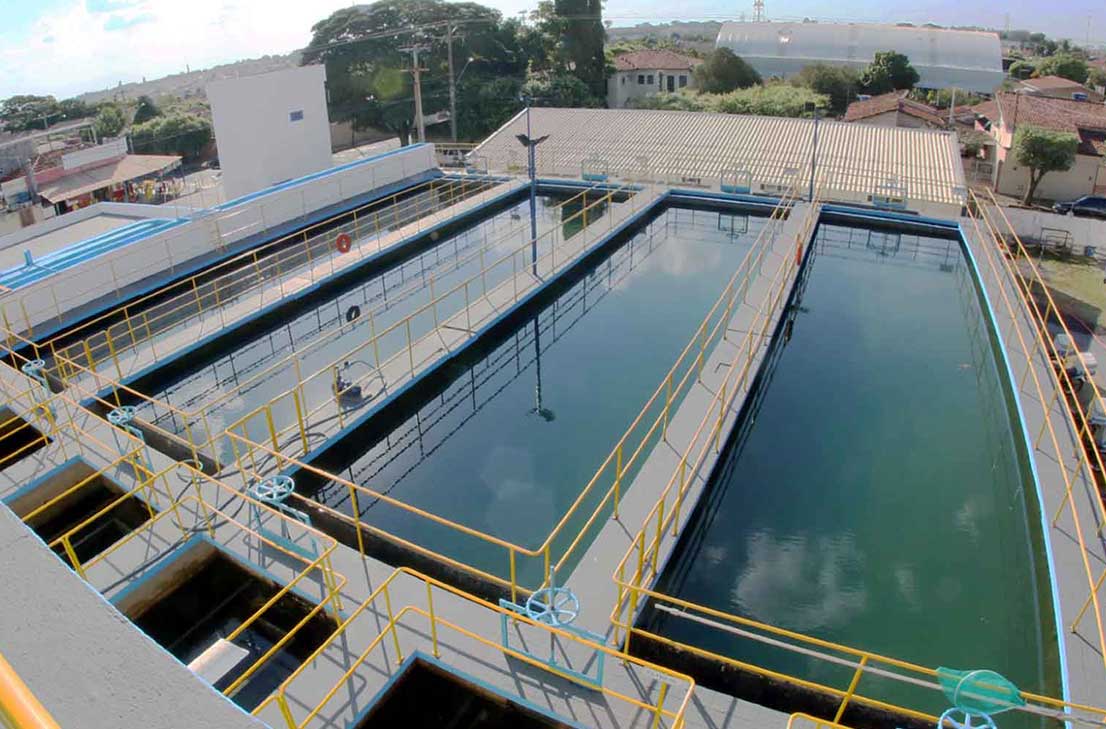 Throughout work with Iguá Saneamento we have:

OPY Health is focused on developing hospital infrastructure and implementing more efficient management. In addition to the infrastructure, Opy Health is responsible for administrative and operational support in areas such as cleaning, food, reception, security, and internal logistics, among others. Thus, our health care sector partners can prioritize medical services, focusing each other’s efforts to ensure better medical care for patients. Furthermore, by improving operational management and modernizing the infrastructure of public and private hospitals, Opy Health guarantees a better work environment and greater satisfaction amongst patients and users. 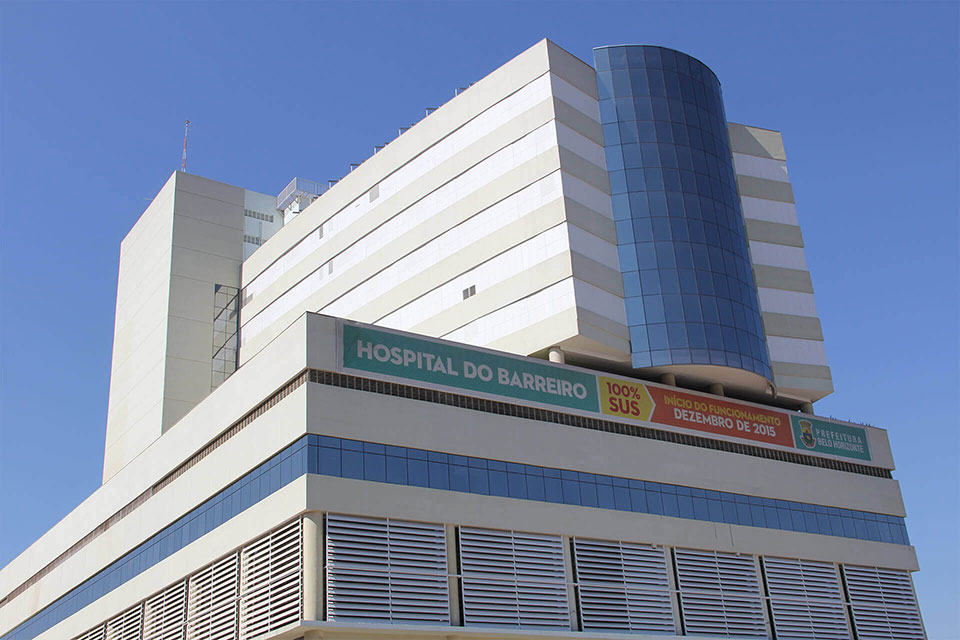 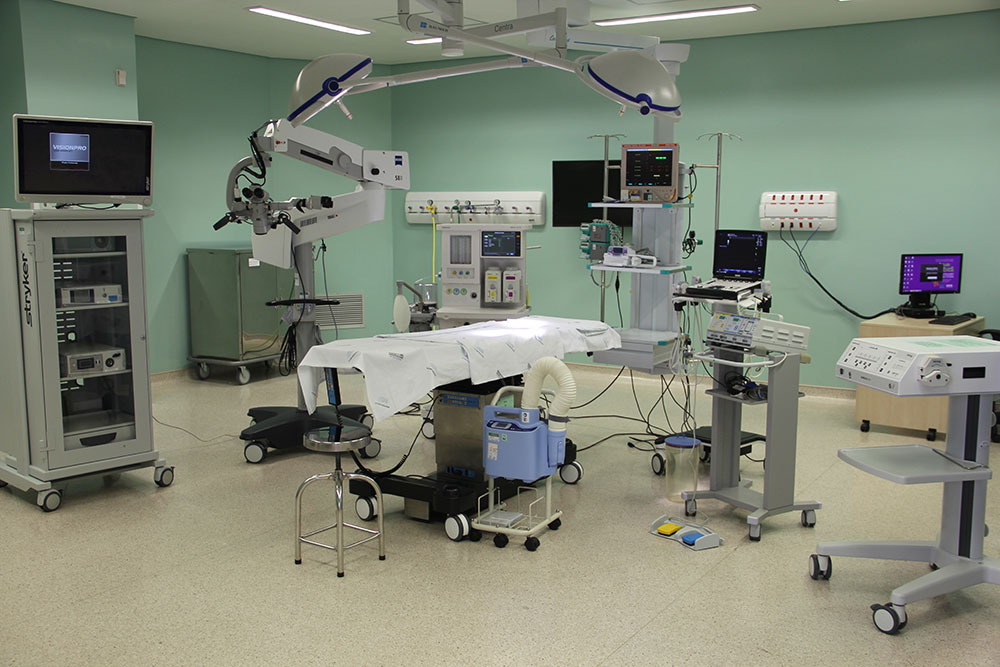 Through our work with OPY Health we have:

Corredor Logística e Infraestrutura ("CLI") is one of the four companies that comprise the consortium responsible for operating TEGRAM, one of the largest grain terminals in the country, located at the port of Itaqui in Maranhão. The terminal has a loading capacity of approximately 18 million tons of grains (soybeans, corn and soybean meal) per year and is the shipping hub for most of the soybeans produced in the Mapito region, which is made up by the states of Maranhão, Piauí and Tocantins.

The transaction was completed after a complex debt restructuring led by IG4 Capital, which involved nine banks that had lent to the former shareholder. The investment also included a capital injection into the company that will help the terminal grow and the region develop.

Cli has also acquired the sugar and grains Terminal of Rumo in the Port of Santos and became one of the largest independent port operations of logistics for the Agribusiness in Brazil.

tons of grains per year 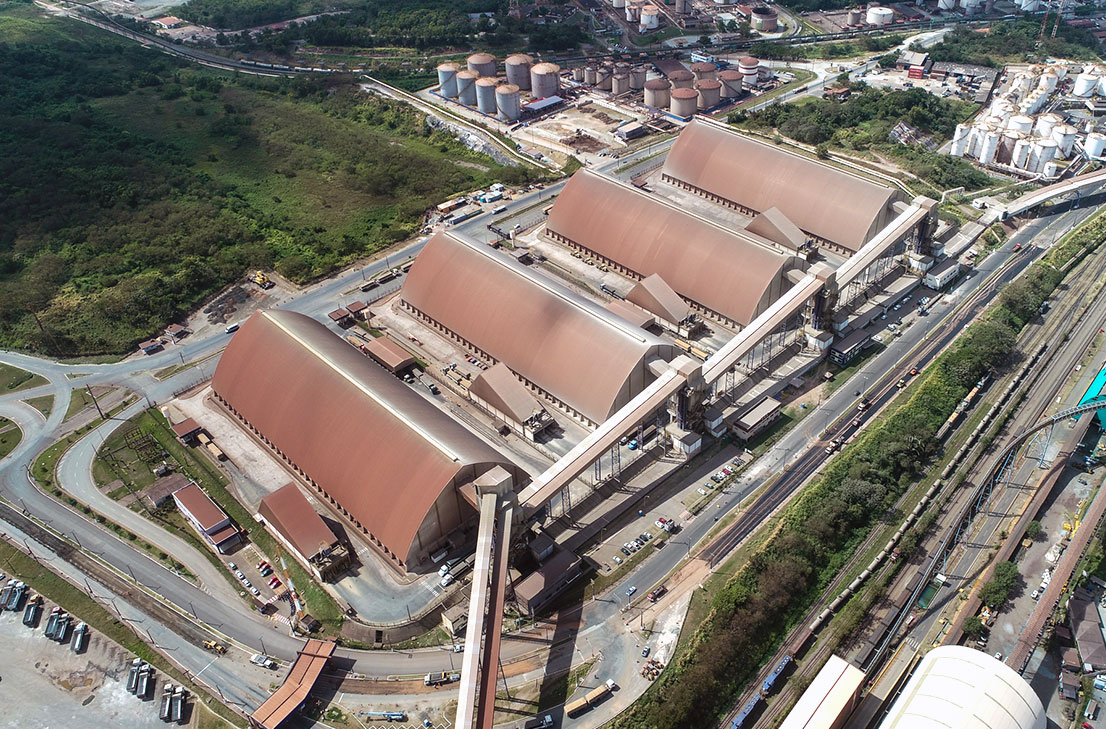 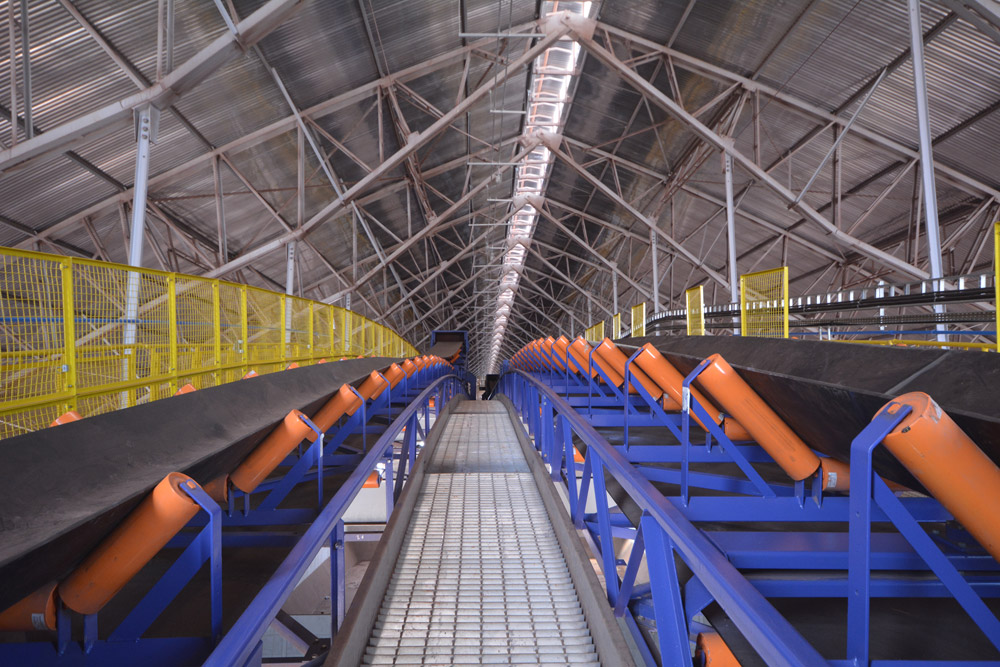 With our investment in CLI, we are focused on contributing via:

We are focused on continuing to improve the operations of two of the main grain and sugar terminals in the country, contributing to the expansion of the logistics infrastructure of the Brazilian agribusiness sector.

Socio-economic development in the region

Located in the port of Itaqui, the Maranhão Grain Terminal is a strategic asset for the growth of agricultural production in the Mapito region.

Development of new technologies and assurance of the grain source

Through the implementation of new technologies, IG4 will seek not only to improve the terminal’s current operations, but also to track the grain transported. Through this, we will pursue all our stakeholders as to the origin of the grain received and shipped via the terminal

Aenza is one of the largest infrastructure platforms in Peru, with operations in Peru, Chile and Colombia. The company is active in infrastructure and utilities concessions. The company has 88 years of experience operating in 13 countries across Latin America and it currently has over 14 thousand employees. Aenza is listed on the Lima Stock Exchange and has American Depositary Shares (ADSs) listed on the New York Stock Exchange.

The transaction (a private investment in Public Equity or “PIPE”) involved a public tender offer to acquire shares on the Lima and New York Stock Exchanges, and an investment in a convertible bond being offered by the company.

passengers transported daily via Line 1 of the Lima Metro 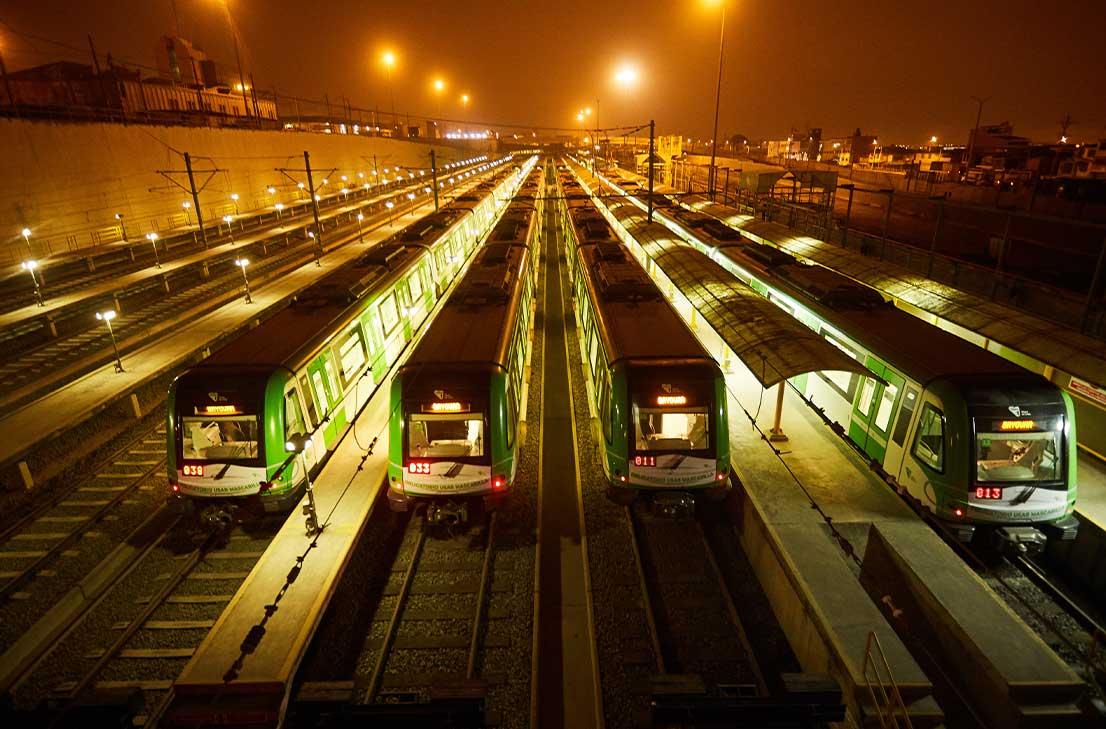 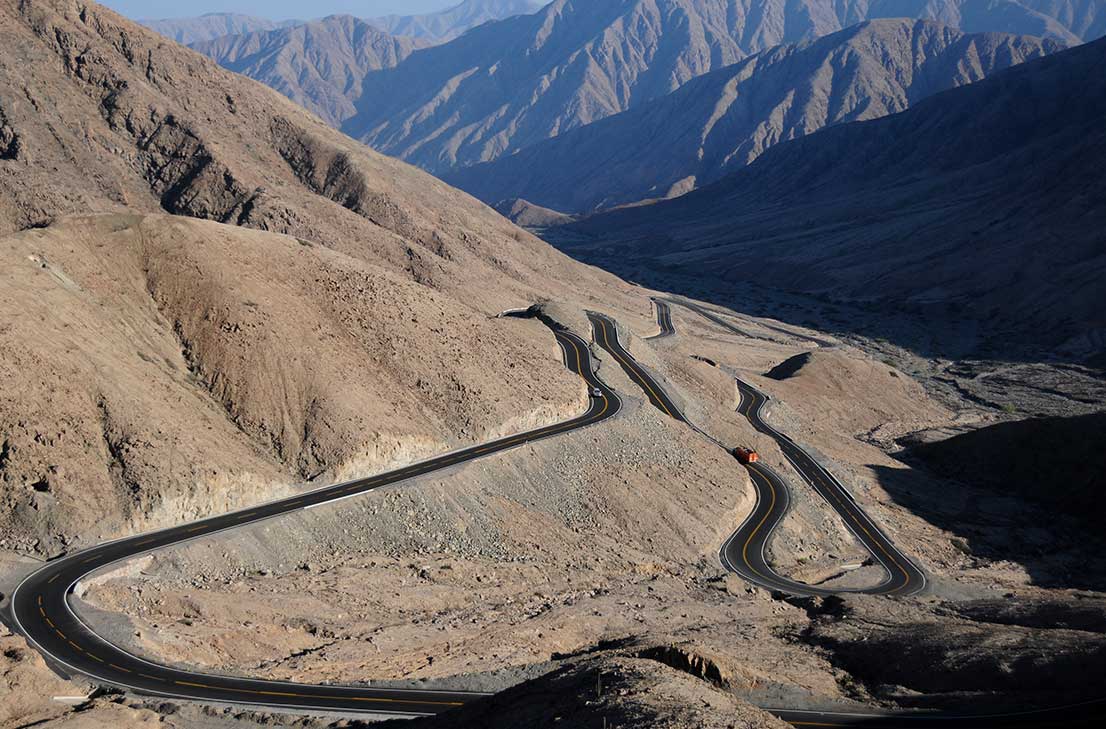 With our investment in Aenza, we are focused on contributing via:

In light of the significant infrastructure deficit in Latin America, Aenza is well-positioned to position itself as the leading infrastructure growth platform in the region.

As the largest shareholder in Aenza, IG4 is helping the company reestablish access to the financial markets under more affordable terms while senior management at Aenza are focusing on generating value via increasing operating efficiency and kickstarting growth.

We are focusing on revamping the company’s compliance, ESG and corporate governance policies to make them compliant with the most stringent of international standards.

Adelco is the largest consumer goods distributor in Chile, with additional operations in Argentina, Peru and Bolivia. The company has over 45 years of experience in the sector, servicing over 30,000 clients via its 10 distribution centers and 1,000 employees.

With IG4’s primary injection, the firm became Adelco’s leading shareholder in addition to acquiring a 54% stake in the company. Inversiones Gibraltar SpA holds the other 46%

of the Chilean population serviced by Adelco and its clients 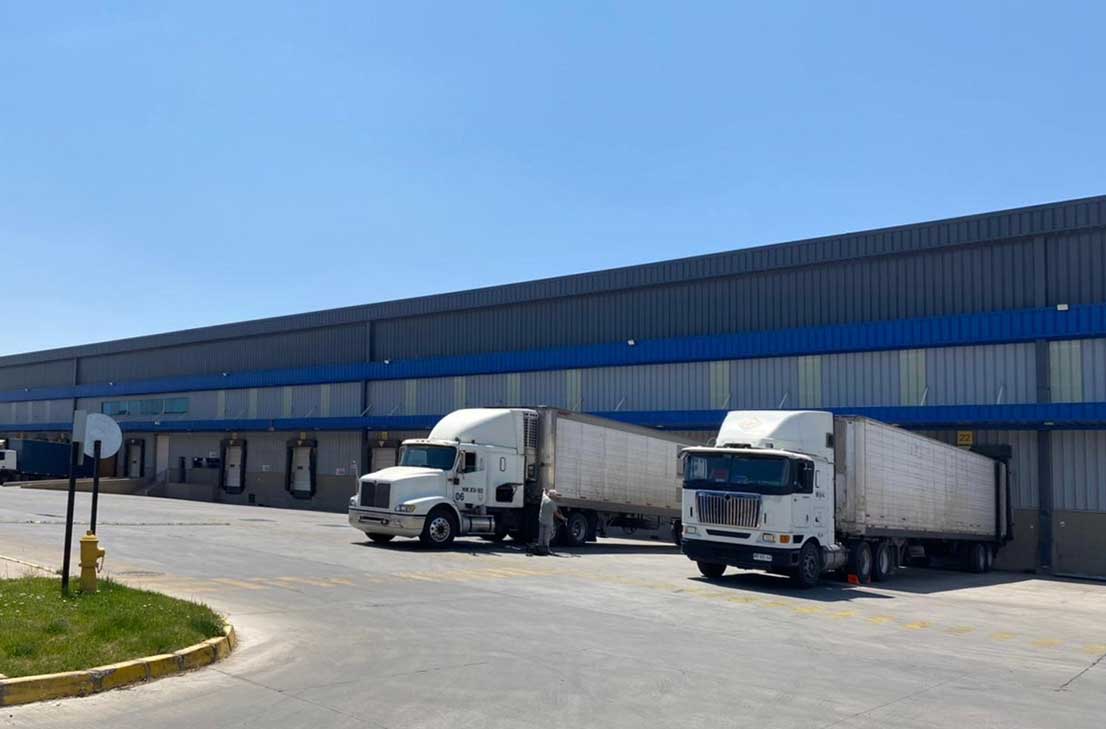 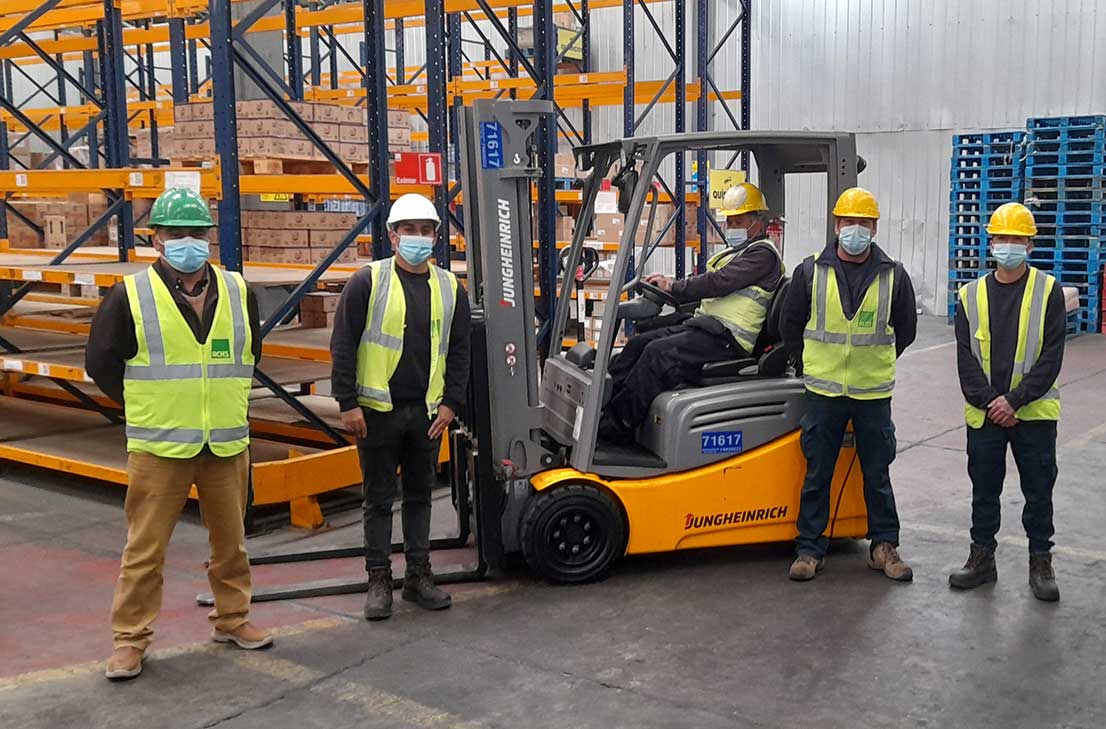 With our investment in Adelco, we are focused on contributing via:

With the help of the IG4 Operations Team we are helping the company’s turnaround process and reestablishing the trust of the banks in the company's financial capacity.

Adelco will undertake a digital revitalization and establish itself as Chile’s leading EB2B commercial platform, selling a variety of additional products and services to its 30,000 clients via its platform.

IG4’s investment will provide Adelco with the working capital it needs to resume business as usual in addition to funding its digital initiatives.

IG4 Capital Advisors LLP is an Appointed Representative of Mirabella Advisers LLP (FRN: 606792) which is authorised and regulated by the Financial Conduct Authority (FCA) in the United Kingdom.

IG4 Capital Investimentos Ltda. is authorised and regulated by the Brazilian Securities and Exchange Commission - CVM, number 15.531, in Brazil. It is also an associated member of ANBIMA - Brazilian Association of Financial and Capital Markets Institutions.

IG4 Capital Group is a Certified B-Corporation, Signatory of PRI - Principles of Responsible Investment, Member of EMPEA - Emerging Markets Private Association, and Member of LAVCA - The Association for Private Capital in Latin America.

The information contained in this website is merely informative and does not constitute any type of investment advisory, therefore it shall not be used for any such purpose. No information contained in this website constitutes a solicitation, offer or recommendation to purchase or sell quotas of any investment funds, or any securities. This website is not directed to anyone who might be prohibited by law from accessing the information herein contained, and it shall not be used in any manner against applicable law or jurisdiction. IG4 Capital Group, its partners and employees exempt themselves from any liability in connection with direct or indirect losses arising from the use of the information disclosed hereunder.

Code of Ethics and Conduct

This website uses cookies to improve your experience while you navigate through the website. Out of these cookies, the cookies that are categorized as necessary are stored on your browser as they are essential for the working of basic functionalities of the website. We also use third-party cookies that help us analyze and understand how you use this website. These cookies will be stored in your browser only with your consent. You also have the option to opt-out of these cookies. But opting out of some of these cookies may have an effect on your browsing experience.
Necessary Always Enabled
Necessary cookies are absolutely essential for the website to function properly. This category only includes cookies that ensures basic functionalities and security features of the website. These cookies do not store any personal information.
Non-necessary
Any cookies that may not be particularly necessary for the website to function and is used specifically to collect user personal data via analytics, ads, other embedded contents are termed as non-necessary cookies. It is mandatory to procure user consent prior to running these cookies on your website.
SAVE & ACCEPT